We started our trip to find one the best fireworks display in Colorado but almost missed everything!

The TripAdvisor had that Nederland had one of the best in all of Colorado but we didn’t think that the town of Nederland had other plans to celebrate the Independence Day.

After parking the car we headed to the sounds of this band called The Fists, I liked their sound. We approached the place named The Train Cars where we purchased two smoothies and relaxed for a bit while we listened to their music.

Their sound is what I would describe as funky-moody-celebrative, their outfits are perfect for the band.

I took all of the photos with the red M as is common when I travel. I’ve gotten so used to this camera, its a part of my arm in some way.

As said before, not only their music but their performance draws you in. Very cool!

One song that was catchy, they were talking about wearing more purple and if you didn’t already, you were going to soon. It was just a matter of time I assume.

It started to get late, at this time we didn’t know the fireworks display was never planned for 2019 in Nederland.

This duo, pictured above, had amazing voices, really liked their performance.

After the show, we went to talk to some of the members of the band, asked for stickers for my Pelican Case as always.

So, we parted ways and headed to get some Pizza! as we were walking saw someone moving some barricades and decided to ask about the fireworks show… it was at that moment we became aware of the city plans for no fireworks!

Ate some pizza, got in the car and drove to the nearest town that we had confirmation of a fireworks show, in Longmont.

We did our scouting. The weather app said no rain… meanwhile the sky was pouring on me. But our 4th of July ended with fireworks, oh yes it did!

Moon, fireworks, lake and nice weather (after the drenching rain) 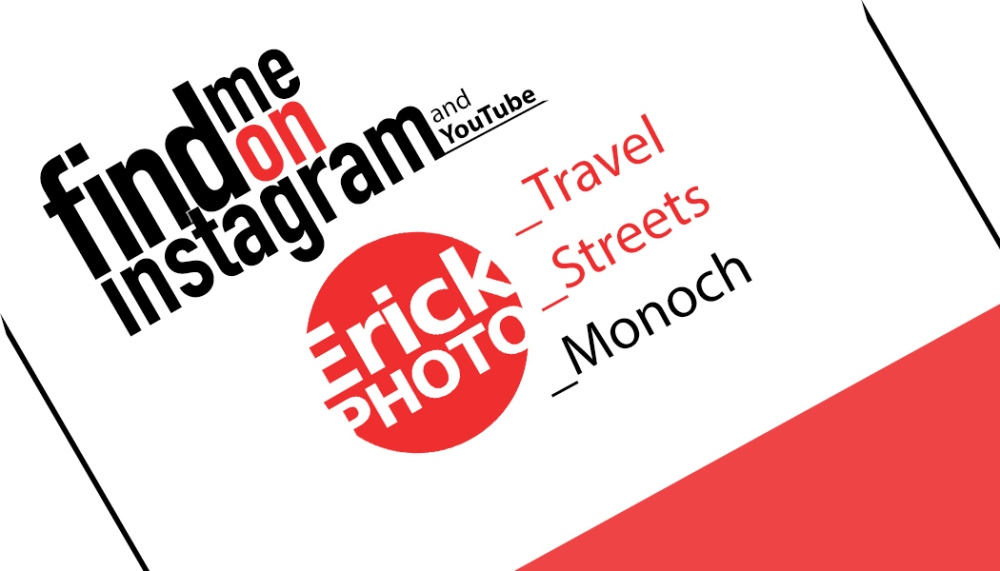